Our pneumatic tube system is built as two stations that can send and receive messages on either end. Originally, each station housed their own arduino, but were autonomous systems, existing together but not communicating directly.

The original version was built for the Santa Fe children’s museum in NM.

Since then, we have redesigned our pneumatic tubes prototype with the Museduino. Now we can use one Arduino for both stations. When a station sends a message, the lightbulb on the receiving end gets a light pulse, and when the other side recieves the message, the sending side pulses. It’s a more real system, and despite the fact that its a complete anachronism, the joy of sending pneumatic messages feels current to us! 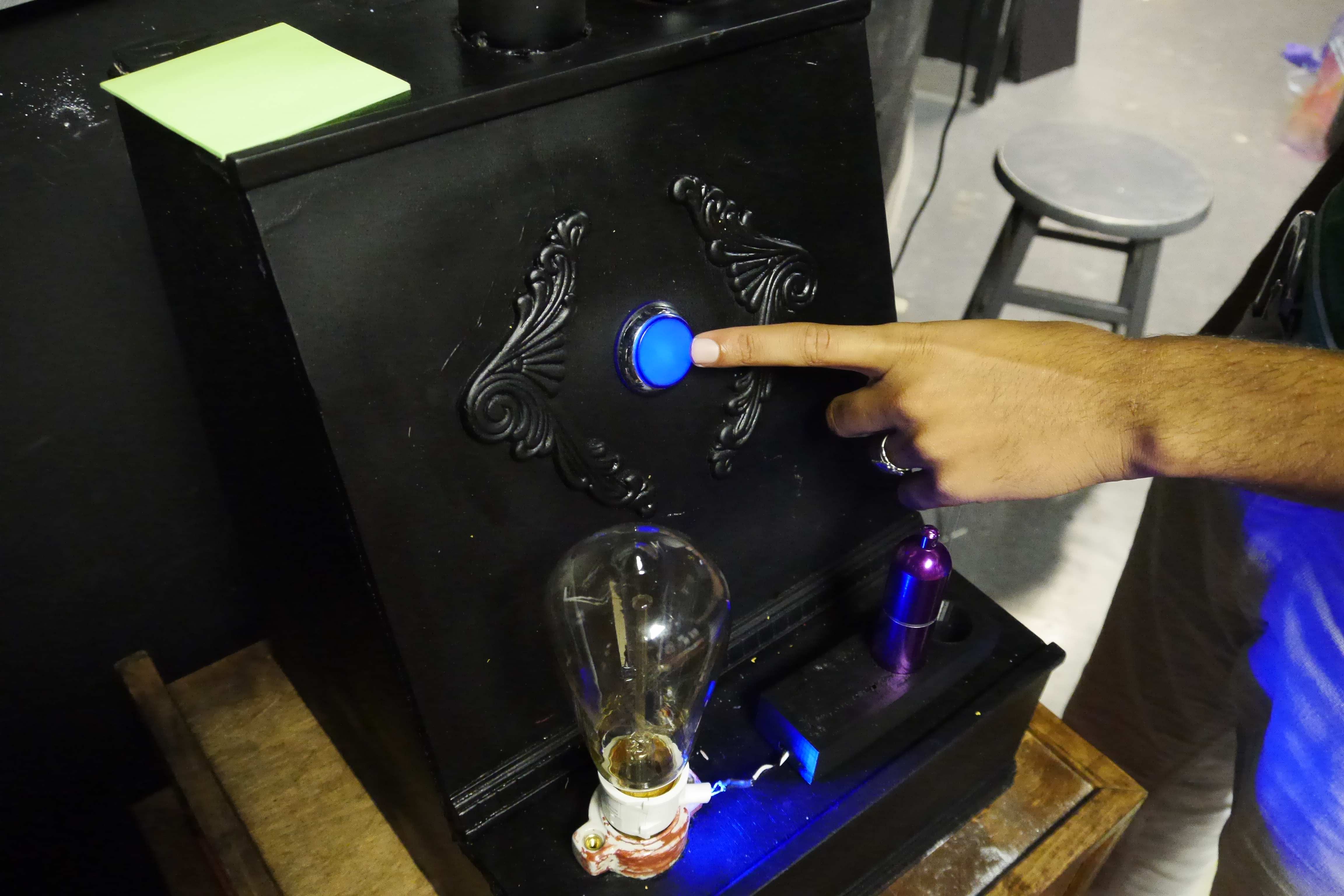